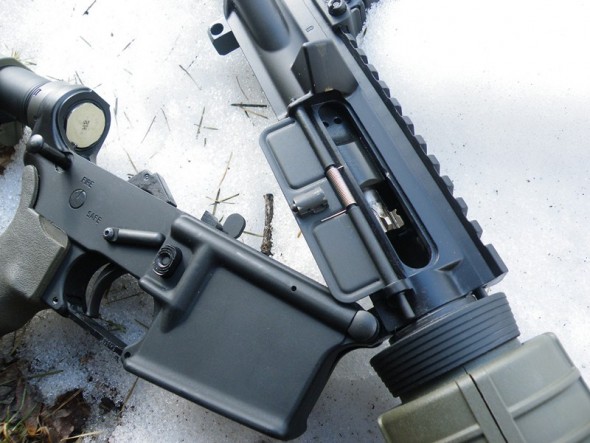 When I went to my first match I brought the bare basics. I really didn’t know what to bring other than the few things the form told me to bring. I have been to around 10 events, so I am not a gristled veteran of the competition circuit, but there are some things I wish I could have brought along and have since learned along the way.

We all have a general idea of the good spare items to bring. Most of these items go with you every trip to the range:

Then there are other things that were not so obvious to me on my first match. I started bringing these things to every match since I started to learn that some things get too hot and other things need fixing.

One of the items I didn’t mention in my list is to bring a good attitude. There are plenty of times where people show up with some nice gear (Acogs, high dollar weapons, etc.), but there are plenty of times when their guns fail or the guy with the A1 iron sights comes around and schools everybody. Look at your score, look at your mistakes, and the next time you hit the range work on correcting them. So far I have never seen anyone “lose it” at a competition. I do think that some people might not come back due to ego bruising, but I have no way of knowing that. It’s embarrassing when your rifle starts to sputter or you can’t hit the steel. Been there. The value is that the next time I go I will fix the errors and continue to improve my game.

Don’t forget that competitions are a great gear show. People will share their thoughts on setups, optics, and everything else. Plenty of people borrow and handle weapons after the match. This is a great way to get hands on with gear before you decide to buy.

That guy with the A1 carbine comes around often and scores very well. I am pretty sure he only owns one gun.