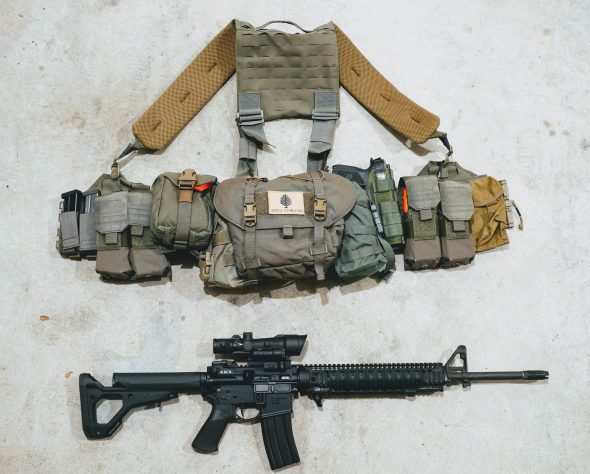 Photo Above: Courtesy of Everyday Marksman

Really wishing that MUHRINES still had the M16 series of rifles? Me too, padawan. Whatever they use, as long as they are happy with it then that’s ok, but something died in the hearts of riflemen everywhere when they announced that AUTCHH UND KAAY won their service rifle contract.

It simply wasn’t, and isn’t… American. It isn’t a RIFLE. It doesn’t scream HOO AHH. It has FAR less storage space for crayons to boot. We can cry over recorded history all day, but instead of throwing darts at your HK poster… how about you build your own?

Matt at EverydayMarksman has a good breakdown of what it takes to build your own “M16A5”… which in your red-blooded American hands will be the spiritual successor to the M16A4 that the Marines left behind.

Tread softly with your builds… because you tread on my dreams…

What I am trying to say above is don’t make it look like it has aids OK! Show some respec for the M16!!!1!

Link to A Builder’s Guide to the M16A5 Concept Rifle