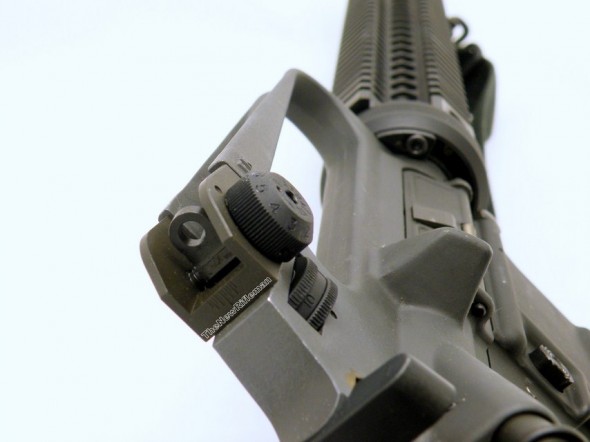 I want to become a rifleman because I want to possess a skill which gives me the ability to project force from 0 to 800 yards, using the armaments which are commonplace to me and my countrymen.

A rifleman possesses a skill which allows him a degree of flexibility. If an enemy is unawares of the rifleman, then he can carefully position himself in an advantageous position to rain down accurate semiautomatic fire at great distances.

A rifleman also possesses the skills to train individuals in the ways of marksmanship. Teaching others to know their rifle is important. Teaching your friends and family the basics of marksmanship do us all a great deal of good.

If I had to rely on my friends and neighbors to watch my back in a time of crises, you bet I want them to have experience shooting both near and far.

One of the scariest scenarios i can think of would be to face someone with a rifle who knows what they are doing… Whome you cannot see… firing from a position of superiority… And he brought friends.

That’s the skill I want.

← The Future of Combat Weapon Sights: Trijicon and Kopin Corp
Pmags at DSG Arms: 10 for $79 →
Scroll Up