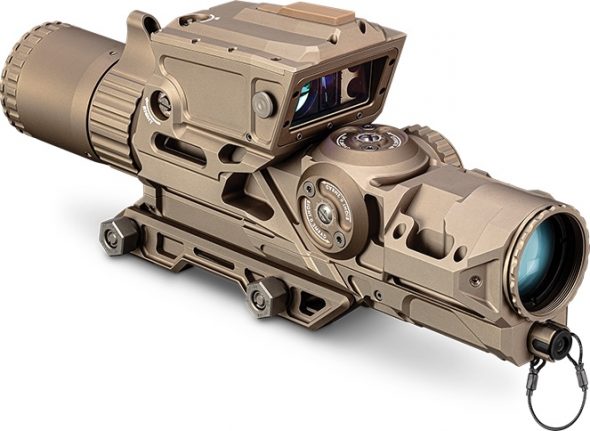 The super fancy new trial optic from Vortex has broken into the news. It looks scifi because it is scifi. It appears to be an ballistic overlay which offers a quick and easy visual firing solution once the target is ranged.  If the battery dies, the optic remains a 1-8 variable.

I actually think it’s all a fancy way of saying it has an ACSS reticle. 🤔

As technology marches on, when will the traditional marksmanship skills be related to antiquity?