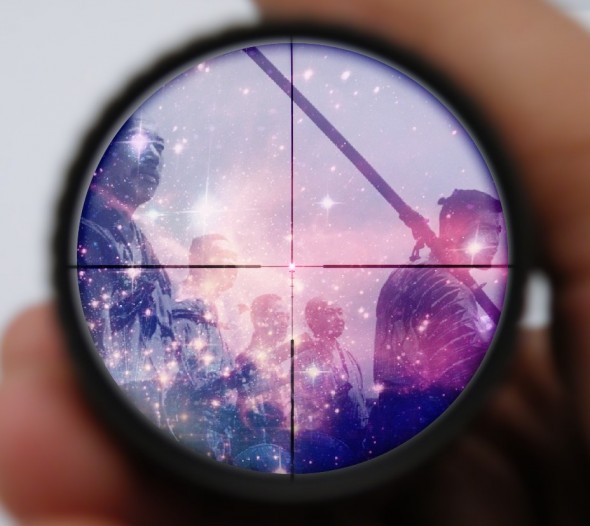 The 1-6 Razor HD II has been the variable which set the standard for all other variables to be measured by. Looks like SHOT 2020 will be the debut of the third generation of Vortex flagship variable.

In what appears to be some leaked pamplet photos… we are given the first look at the Gen III:

The specs are above. The weight even matches the HD II-E at 21 oz! No weight gain, just more magnification.

The reticle choices look fairly cluttered, but being FFP means that the clutter will fall away at 1x and re-appear as useful data once again at higher magnification.

Looks like an interesting package!I ditched my Razor to go back to ACOGs because I shoot full length rifles and the weight was not warranted. Since the weight is unchanged from the prior generation it looks like these may be a great fit on carbines.

Let’s keep our eyes out for more info on this one soon.