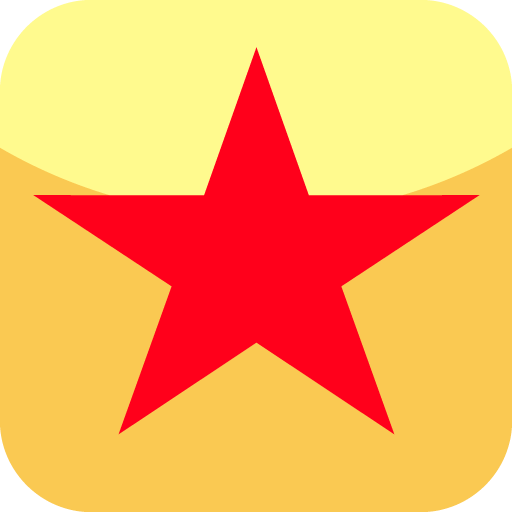 Having been a fan of Knights Armament Bullet Flight, I realize the value a good ballistic calculator adds to your shooting; it’s an essential tool once you start reloading and need to develop a dope chart. I used KAC’s calculator to estimate my dope for my first NRA High-Power match with nothing but a 100 yard zero and a hypothetical velocity. It got me on paper and from there I adjusted my zero with my sighters. While Bullet Flight is good, it’s not the only app on the marketplace.

I was recently found a free ballistic calculator for android called Strelok.* The product has some positive reviews so I was eager to see what the fuss was about. I am glad I did.

Strelok has a particularly neat feature that Bullet Flight lacks: A vast database of reticles. Once you have input your projectile data and set up a rifle, you can thumb through many reticules and see the dope for each individual subtension. Below I calculated a 400 yard shot with a 69 grain SMK at 2650 FPS. The 400 yard shot would land me at the yellow circle on a Ta31F chevron reticle. Obviously this load and the ACOG don’t match up too well, but the app is doing its job: calculating my dope.

The calculator calculates distance in yards, but the Ta31F is calibrated to meters. Finding a load that mirrors the BDC perfectly (aside from the calibrated loading from Trijicon) can require a bit of experimentation.

The product is a bit easier to use than Bullet Flight, and it runs a bit more responsively. I have noticed the KAC product would take a minute to update the dope table after I changed to a different load. I would click the chart and the top would still list the last load instead of the one I just selected. Why KAC? Why? Strelok doesn’t have any problems with responsiveness or speed.

Here is another example, the Vortex TMCQ MRAD:

In the future, I will be purchasing optics with universal subtensions instead of caliber specific optics.

This is a very handy tool to have, and it’s available for Android and iPhones. Search for Strelok on the app store and give it a spin. There is a + version with tons more reticles available, but the free suits me just fine for now since I don’t have a ton of optics with different reticles. I hope it can help you out with your shooting!

*Edit: The base version is free for android, but not for iPhones. The basic iPhone version retails for 4.99. Thanks kirk for pointing this out! No idea why its priced that way, but I bet it has to do something with apple’s policies.

← Larue vs Geissele: the Tortoise and the Hair?
Leupold’s New Light Collimating Optic →
Scroll Up