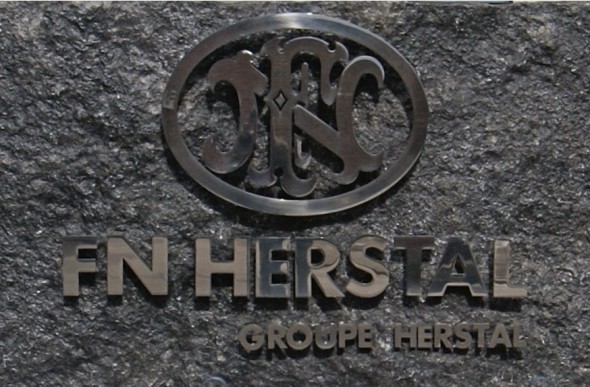 This year FN is slated to introduce its own line of AR15s… one of which includes a 20 inch A4 rifle. Can you say… excited? While I have little chance of buying one since I own two perfectly serviceable rifles, I gotta say the picture they gave out with their press release is beautiful. It is great to see another company offer a 20 inch AR15. No word yet of the profile under the hand-guard.

I am glad a few more manufacturers are jumping on the 20 inch A4 bandwagon. Several years ago HBAR was the only game in town. That sucks for someone who wants a practical rifle. I don’t need the HBAR weight and the Govt’ profile has plenty in the way of accuracy.

At the time when I built my two rifles there were very few options for government 20’s. My primary rifle has a Sabre Defense barrel, and the other a surplus FN barrel.

It would seem now that we are getting a slight surge in companies offering a full featured 20 inch rifle.

Here are a few I found online:

Windham’s latest catalog features 20 inch uppers with the magic features we all look for: chrome lined, government profile, 4150 Steel, with a 1 in 7 twist.  As of yet, they do not have the complete rifles or uppers listed online so it would be best to call. The specifications have changed on their rifles since I first looked at them as it seems Windham is moving in a better direction with their material choices. Ultimately we have very little chatter about the quality of this new rifle line Windham is offering so stay tuned.

Palmetto State Armory is still offering 20 inch uppers, and a few rifles. The “double thick” chrome lined barrel with M4 feed ramps get good reviews online. The rifles they offer are not traditional A4 style rifles, but if you don’t want a front sight base on your build there you go.

Bravo Co. also offers uppers, barrels, and rifles. BCM has a stellar reputation, so I am glad these guys are offering a 20 inch barrels for us rifle guys.

Colt DOES offer a AR15A4 model, but it is not listed on their website under the consumer section. I would imagine this one might be hard to find. I could not source genuine colt barrels or uppers. Colt “take off” uppers usually commend a high price as well… does not justify the purchase in my mind, especially when other companies are ready to offer the same specs for a better price.

So things are improving from where we were a year ago. New companies are starting to offer the rifle length platform again. Its a smooth shooting system, and if you don’t have one in rotation it would be a nice option to give a new shooter.

← Is the ACOG Worth it for the Average Joe?
AR15A2 But Not Forgotten: The A2 Project →
Scroll Up