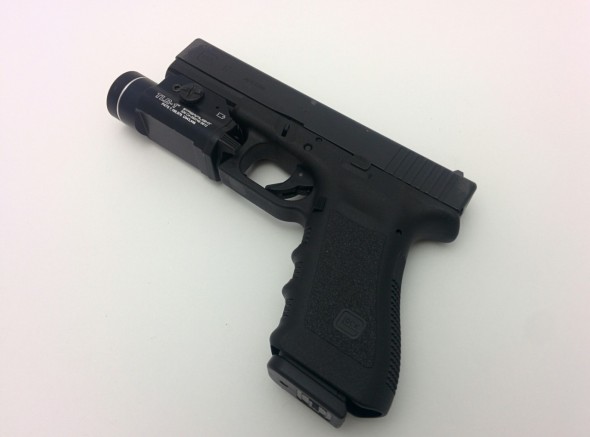 So, I just wrapped up another weekend of shooting at my first USPSA pistol match. As per usual, I didn’t come in last, but I sure as heck didn’t come in first as pistol is by far my weakest discipline.  If you guys would like to follow me as I learn the art of the pistol I would be more than happy to contribute to a series of pistol posts called “Fighting to Your Rifle” where I (and guests) can discuss the finer points of the defensive pistol. A pistol is your PDW after all. As civilians, the pistol is on your person, the rifle is in your car or ready at home. If you care to read about pistol usage in relation to the rifle, drop me a line!

As for the Glock… it’s what I can afford!

← USPSA: Over at LooseRounds.com
Trijicon Releases New AccuPoint and AccuPower Variables! →
Scroll Up