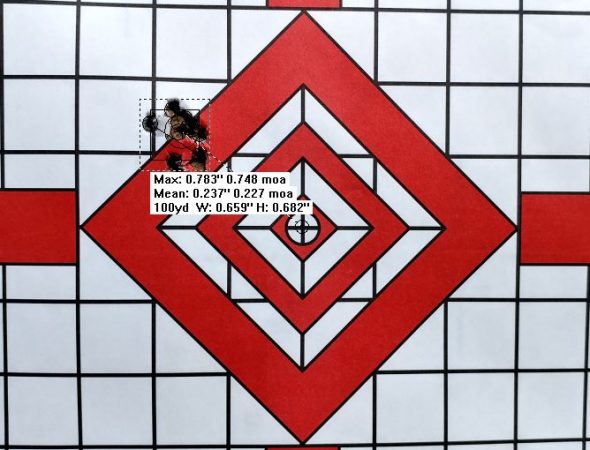 SO what have I been doing…

I haven’t been writing smaller articles lately since I have been working on reloading and then more reloading… in preparation for a final accuracy analysis of the Straight Jacket system.

I also “re-built” the rifle I started this blog with. A standard issue A4 with green green furniture. It even uses Sabre Defense components. Wew! My old rifle, if you remember… I missed her, so in leu of the Carbine I re-built a rifle in her image. Pics to come.

Following this, we will explore the “Secrets of AR15 Accuracy” with Ballistic Advantage.

That would be awesome.