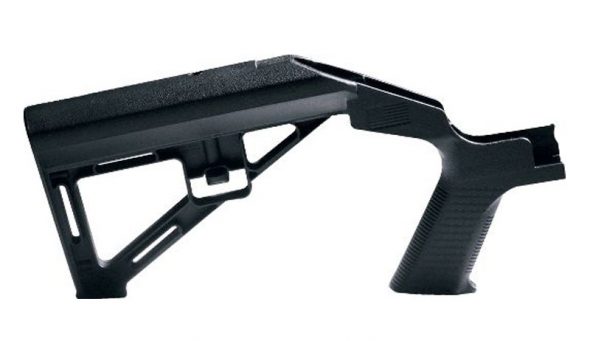 It’s hard to fathom the NRA’s strategy here. Capitulation is not a position of strength.

Your job, right now, is to call your Senator and Congressional representatives to ensure that your voice is heard.

No new anti-gun legislation is to be permitted.

If your congressman or senator is firmly in our camp, and it appears there are votes to pass new law… ensure that if any bump fire legislation comes to vote that a “poison pill” is attached. Right now we are in the dark. We dont know what the legislation looks like or who will bring it to vote.

Right now the Share Act and HPA have been pitched as a poison pill. Hopefully it would be enough to cause the gun control bill to crash and burn, but this is a gamble. It will be better if there are not enough votes for the legislation at the get go.

It’s important to realize that when we barter, someone will decide its a good idea to add a magazine ban into the text as well. Who knows what else is at stake.

It is my belief that bump stocks, pistol braces, and double triggers are a clever ploy by the last administration to entrap 2nd Amendment supporters in exactly this position. It is also my belief that firepower should be unlimited in the hands of the citizenry.

The reality is that someone, somewhere will abuse a right that leads to death. It is the ultimate goal of the 2nd Amendment supporter to remain steadfast in position so that, one day, if the ultimate tragedy happens to a people… That of the death of thousands at the hands of Tyrants… that we are well equipped and well-organized to counter their lethality with a brutal storm of our own manufacture.

We weep for the dead and injured… How much more tearing of clothes, gnashing of teeth, and heavy heartbreak will we feel when loved ones are removed from our midst, their only crime a thirst for freedom and the desire of responsibility for their own destiny?

Do not let the government maintain a monopoly on arms. One day your opinion or lifestyle will not match that of the government, and they will kill you.

Call your representatives now. Thirst for freedom. Be unrelenting.

← Two Are Better Than One: Red Dots and Irons
AR15 Trigger Buyer’s Guide: No Clickbait Edition →
Scroll Up