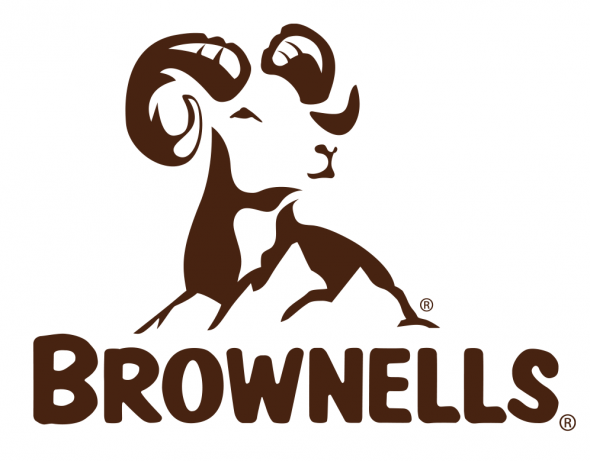 There’s lots of history to unpack with the polymer lowers; most polymer designs failed to meet muster… Cracking receivers, poor quality moldings, and flat out exploding Bushmaster Carbon 15s put a strain on the consumer trust of a plastic lower…

Until Cavalry Arms came along. The MkII polymer lower was a high point for plastic receivers. It was durable, robust, and cheap to manufacture.

Unfortunately, the owner of the time did something that wasn’t too smart… and the ATF swooped in and gave him the stiff arm.

Fast forward a few years and the molds were purchased and used by GWACs armory out of Tulsa… they are now defunct too. HMMM.

KE Arms have now picked up the production for the next iteration of the Cav lower. Hopefully, this one doesn’t lead to the untimely demise of yet another mfg. The concept came from InRange and their uber popular WWSD series which can be seen on Youtube here.

The WWSD Brownell’s splash page has plenty of information on the new build… with retail WWSD rifles up for pre-order at an eye-watering $1699 OPTICS NOT INCLUDED. Brownells is a site sponsor… but there is no way in hell I would recommend that price point for that carbine.

Instead, check out the MUCH MORE REASONABLE MK III Polymer lower for $89.  It’s up for pre-order now. This is a great price point for this product and the value it brings to lightweight and KISS builds is significant.  I say that as a former owner of the MKII and it was a hot ticket for kiss carbine builds. How long will the MKIII grace us with its presence this iteration? Time will tell.

My Cav Arm MKII back in my college days. I miss you.